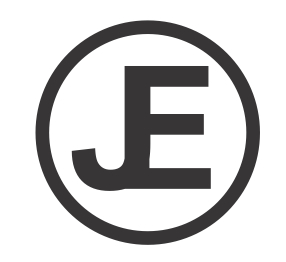 This month, I had a “chat” with designer Jeff Banks, a British icon in the fashion and clothing industry. I’ve known Jeff for a number of years, having first met him in New York when I was at Saks 5th Ave. When I returned to London, I had the opportunity to work with him on his Jeff Banks Savile Row collections (…and yes, you’ll see me on the link here!!!!), which was truly inspirational. Over to Jeff….

JE : What is your idea of style when it comes to tailored clothing, whether it be off-the-peg or tailor made?

Jeff : Style is something which is personal to the individual. The design should reflect the personality of each individual. Much easier to achieve with Bespoke or Made to Measure as fabric, colour and cut can embrace much greater individuality.

JE : I think the 1960s is the most stylish decade for suit styling that still resonates in today’s styles. Is there a particular period that you think is particularly relevant, and do you have a favourite?

Jeff : I am a product of the 1960’s. The actual Mod movement started at the beginning of the 60’s and was based around the modern Jazz movement. Hence the term “Mods”. It was nothing to do with the late 60’s movement of Parka’s and Anoraks. The suits were based on Italian styling with short jackets, narrow lapels and inventive twists on traditional British Tailoring. Suits had to be Made to Measure.

JE : What do you think the next big trend or influence will be, or has it all been done?

The next big trend is De Luxe Sport. Sportswear influenced design in more formal clothing. This will interpret into bespoke tailoring made from sport influenced fabrics.

Everybody seems to agree…..the 60s rule when it comes to style!!!!!